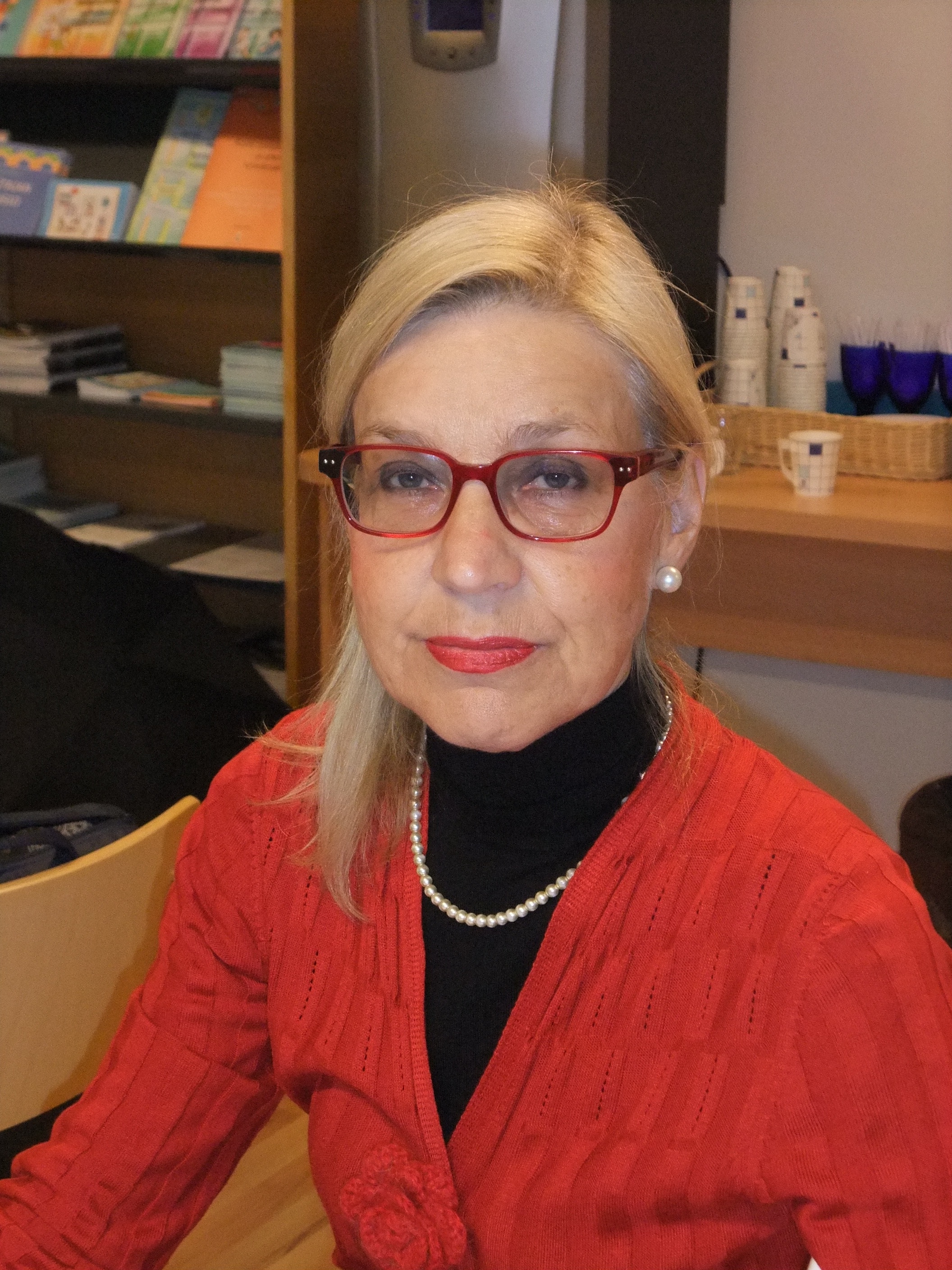 Methods
The target group was a random sample from the population register which is representative of the whole Finnish working-aged population from 25 to 64 years of age. The total number of interviewees was about 3000 (half women, half men). One well-defined question about sexual harassment has been included in the survey protocol since 1997 when the first survey was conducted.

Discussion
Sexual harassment creates an insufferable working environment for the employee and therefore requires the employer to build a harassment-free workplace culture. There are enough research documents, legislative instruments and good practices to put preventive rules in action.