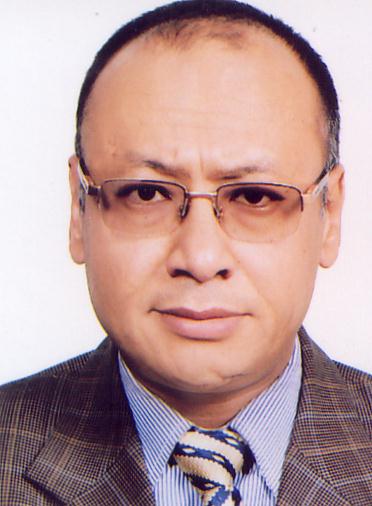 Methods
We interviewed fourteen trafficking survivors, aged 16-40 years. Eight were living independently in various parts of Kathmandu Valley, and six were currently staying at a rehabilitation centre. Semi structured interviews based on an interview guide, were held and recorded digitally. Interviews were transcribed verbatim, translated into English and analyzed using thematic content analysis.

Results
We found that the traffickers spent time and efforts in building a good relationship with the W/G before taking them away and the most commonly used enticement was a nice job with a good salary. They used mainly public vehicles to go to the Indian brothels. W/G described life at the brothel as a prison, where they had to obey the brothel owner and her guards; otherwise, they were severely punished often by physical means. Their experiences were described as sex slavery and a life in hell.

Discussion
This study shows that W/G fall prey to the actions of traffickers in search for a better life for themselves and their families. Traffickers’ network used different propaganda to lure W/G into trafficking. At the brothel life was reduced into one purpose ‘how to satisfy brothel’s customers’. W/Gs’ personal experiences and feelings, desires and rights were denounced by a widespread violence against them. Threats or physical punishment, mental torture and deprivation were common experiences of all of the survivors. The survivors revealed that their experiences were usually kept a secret during and after trafficking.